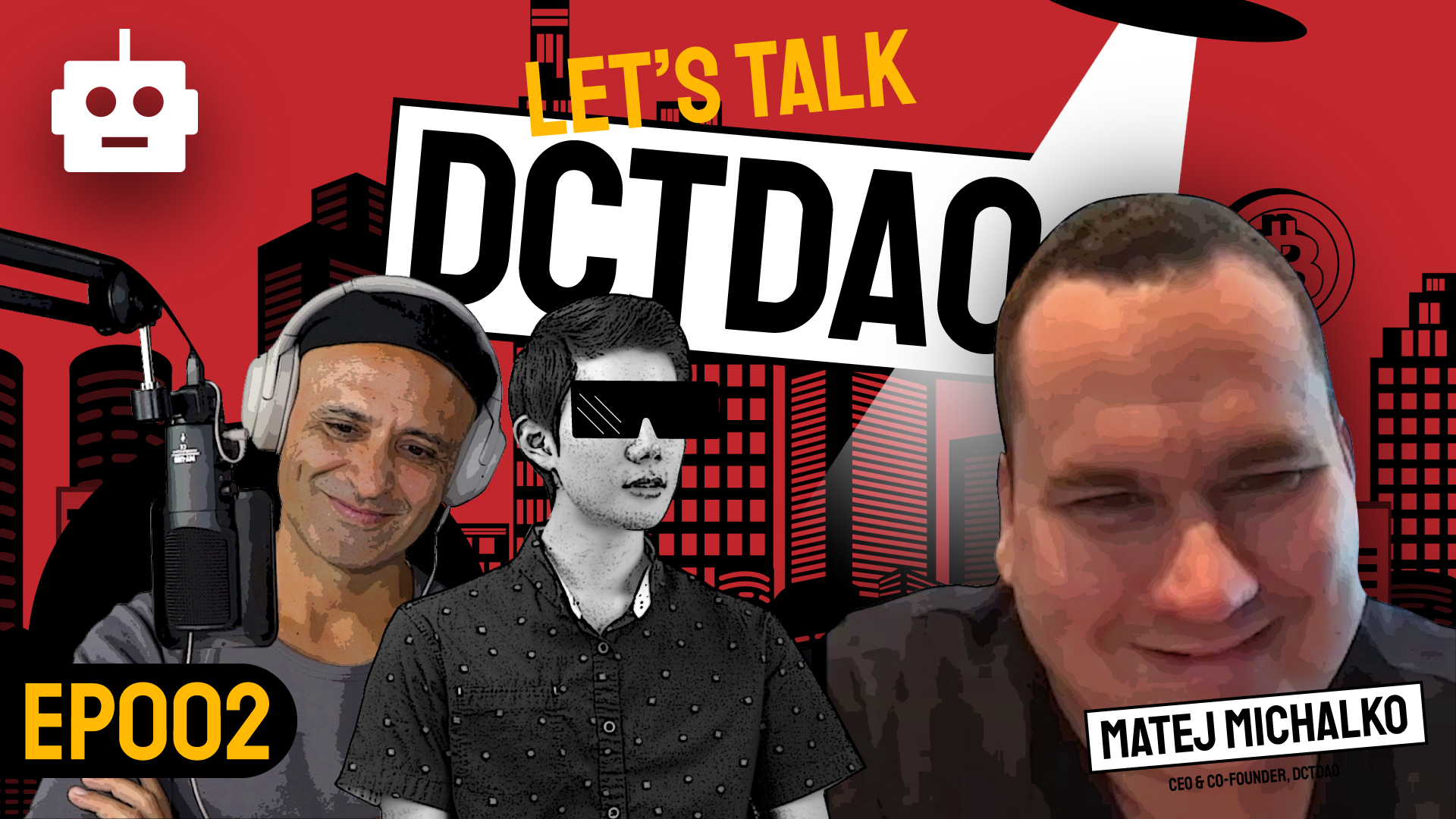 DCTDAO: How does the cross-chain DeFi trading platform change the future of blockchain

With the issues arising such as slow transaction procedures, hidden security risks, and high-priced fees in the field of encrypted transactions, DCTDAO, the world’s leading cross-chain DeFi trading platform, was developed.

The blockchain industry will continue to develop and cryptocurrencies are in full swing. Reporterlinker.com says that the Global Blockchain Technology Market size is expected to reach $72 billion by 2026, rising at a market growth of 51.8% Compound Annual Growth Rate (CAGR) during the forecast period. DECENT and DLT (Distributed Ledger Technology) were both launched in 2015 and have made a significant impact on the development of blockchain.

With the issues arising such as slow transaction procedures, hidden security risks, and high-priced fees in the field of encrypted transactions, DCTDAO, the world’s leading cross-chain DeFi trading platform, was developed.

Revolution in the DeFi field

Matej Michalko, CEO and co-founder of DCTDAO said, “DCTDAO is a very disruptive new platform that gains support from DECENT’s fast, scalable, and low-cost DCore blockchain, bringing the advantages of DCore Link with the trader system."

Establishing the world’s first quantum resistance blockchain index, creating a secure network and low transaction costs and broad user for DeFi world is the goal of DCTDAO. This platform is expected to become the future of cross-chain interoperability.

DCTDO began to provide solutions to the three major problems that blockchain has encountered:

Because of these reasons, the birth of DCTDAO provides answers to the problems mentioned. Through its protocols and technology, it has brought a highly secure network environment and low transaction costs.

DCTDAO cannot alter the transaction fees of the Ethereum blockchain since miners are the ones setting the prices. However, DCTDAO can determine the interconnection with other low-cost blockchains.

For instance, DCTDAO is rebuilding Moonbeam provided by the Polkadot chain. The basic working principle is that the transaction is transferred automatically to the low-fee chain. Therefore, even if users are using the Ethereum interface, internal transactions may be completed on another blockchain at a lower cost.

Parachain is an important feature of the Polkadot ecosystem, which is one of the multiple blockchain ecosystems accessible. Others include Cardano, Fantom, Ethereum, and others. Some of them are highly centralized and some are low.

The edge of the Polkadot blockchain framework from others is that it provides a main chain and parachains, such as the Moonbeam parachain. These chains can be connected automatically to the parachains of other interfaces of Polkadot.

Parachain is compared to an independent blockchain ecosystem that can be connected with some Polkadot interfaces that are connected with other platforms. It helps with finalizing transactions. Without the final transaction messages or assets cannot be transferred from one chain to another. This means that the feature of Polkadot parachain is beneficial to all the transactions.

Michalko added, DCTDAO primarily joins different blockchains by building an open-source bridge. The reason is to let the uses see the blockchain interfaces where assets are located and connect their assets with other chains.

DCTDAO will also launch a new governance token DCTD, on DeFi. Token holders can have voting rights, participate in project development and enjoy the benefits of DCTDAO.