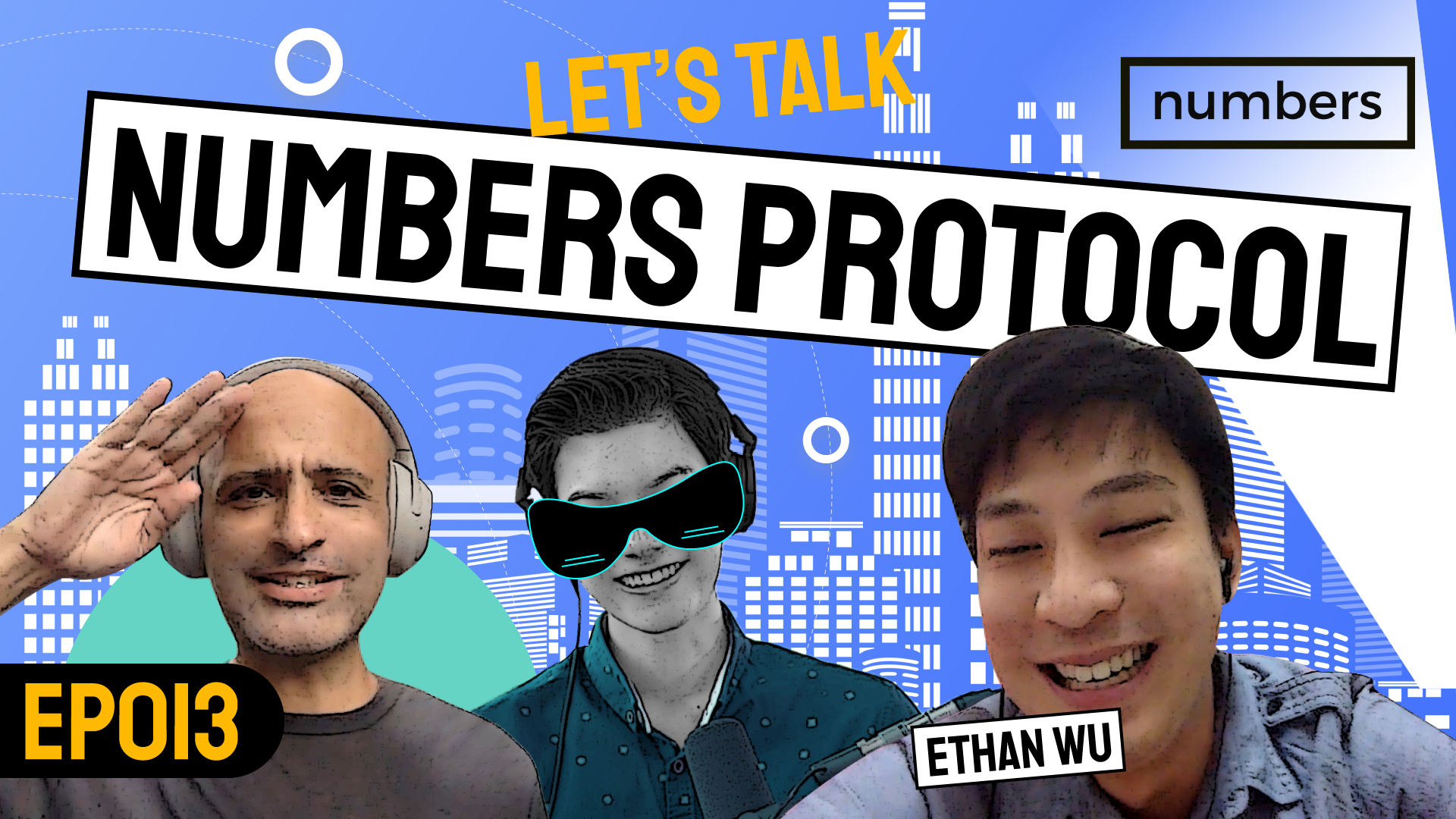 Some of the fake information on the web caused mass and confusion among the community. To prevent the spread of false news and information, the authenticity of the data must be inseparable. So numbers began to find a way to track and protect the source data. This was when the Number digital protocol came into being.

The Internet, especially social media, has been a platform for discussions about several matters. But it has also become a breeding ground for fake news and information. One of the reasons is that the network lacks “gatekeepers” to filter the data making it difficult to distinguish the truth from the false. However, on the other hand, since the rise of the media, news production has become more accessible, and the speed of news dissemination has also soared but at the same time also caused a surge in the number of fake news in the industry. To solve this crisis, Number Protocols sees NFT and other technical means to track and verify digital assets.

Some of the fake information on the web caused mass and confusion among the community.

To prevent the spread of false news and information, the authenticity of the data must be inseparable. So numbers began to find a way to track and protect the source data. This was when the Number digital protocol came into being.

So how does the Numbers protocol work? First, the Number protocol uses Capture to the information generated when a media is created. Second, these records are sealed and stored on the blockchain to ensure that it does not change. And finally, track the information by putting in the relevant media content.

The metadata produced by the media is an original file and a multi-layered information container. This way, the information becomes traceable, and even if the content is unfurled on the internet, the data will still be within a controllable range.

Numbers Protocol has developed a blockchain camera application called Capture. This application can be downloaded on iOS and Android. This program is almost the same as a standard camera application; the only difference is that when a user takes a photo using the program, the environmental sensor in the phone will record the username of the program, the location where the shot was taken, time, battery capacity, operating system, and other information.

Then the application packs all the information and stores it on the blockchain to ensure the traceability of the photos. In the tracking step, the backstage is responsible for registering all photo information as metadata into the image, just like an ID card information. This way, even if the photos are used on social media, the information will not be easily altered.

Numbers Protocol also launched an NFT market called Capture Club in late April. Using this market, the details on the photos are not metadata but NFT tokens. So when people grab an image from the Capture Club, they will also get the additional NFT tokens.

The market not only supports photos but also animations in video and GIF formats. Moreover, the photos taken on the Capture App can also be used for trading, which can be a benefit for niche creators.

Number protocols aim to help users track and verify these digital assets, which is not only conducive to the protection of personal portrait rights but also favorable to the protection of creators’ intellectual property rights. Thus, DeFi, blockchain, and other fields are inseparable from the construction and support of the community. Number protocol plans to make various activities to increase the venture of its community and improve the ecological environment of the entire new media.