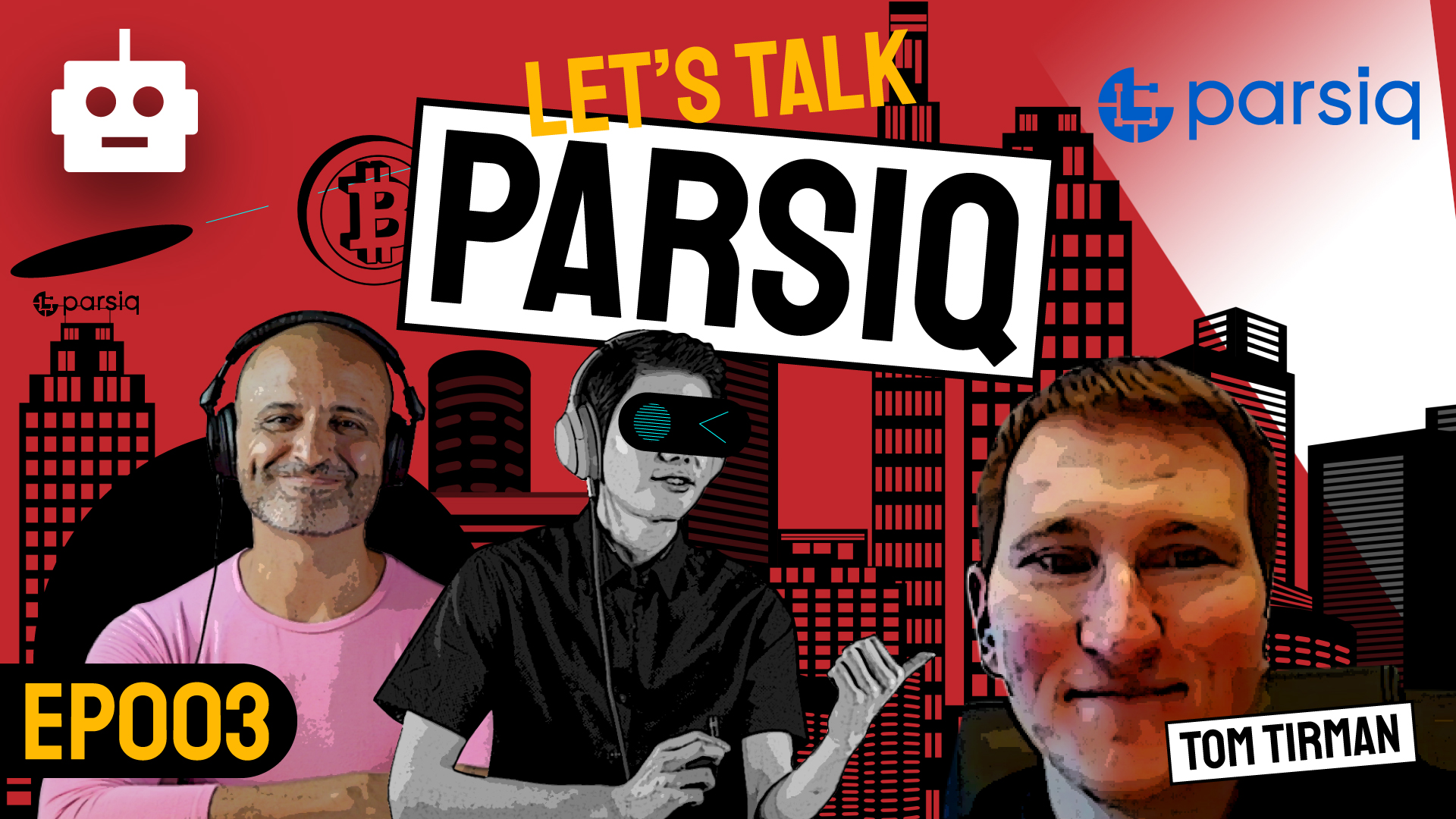 PARSIQ: Building a bridge between smart contracts and the real world

PARSIQ has created templates and wizards, allowing anyone to create triggers and use free and paid services based on personal needs. This platform also provides a visual editor for users who have no coding skills or no development experience.

PARSIQ has been designed to create different levels of accessibility. Developers are provided with a programming language designed to access the blockchain real-time streaming of events. Developers can also quickly and flexibly get a hold of the intelligent triggers.

The platform has created templates and wizards, allowing anyone to create triggers and use free and paid services based on personal needs. PARSIQ also provides a visual editor for users who have no coding skills or no development experience.

Some companies are already creating projects similar to PARSIQ. But the difference is that PARSIQ evaluates the event and treats it as a real-time event instead of treating the blockchain as historical data storage. PARSIQ also allows a certain degree of programmability, wherein users can precisely describe how to process each data. PARSIQ directly integrates with centralized applications. This way, data can be transferred, or an operation can be directly triggered.

For instance, a trader can set the alarm to prevent anyone from moving a large number of their assets without the user’s permission or transmitting it to an exchange wallet, which helps since the user can gain advantage and control over their assets.

Through PARSIQ’s IQ protocol, a DeFi protocol, the company aims to become the first industry to have a risk-free lending agreement.  If the token is a decentralized currency, the agreement will allow users to borrow expired versions of tokens.

The IQ agreement helps to build economic benefits around the model.

With the new symbolic economic model and launched IQ protocol, users will earn income, integrate tokens into new product lending pools, and obtain a source of passive income as long as the token prices will be affected positively, and there is demand.

The use of PRQ has been very diversified and has provided a new set of token functions, making this an important milestone for the platform. PRQ tokens can be a payment or PARSIQ services and can be used at discounted prices. In addition, the platform is free for users holding tokens. They can also enter the actual agreement, earn variable interest every day and lend out in a risk-free manner.

Tom added that PARSIQ has more plans and things to do to improve its services more. One of them is the development of products like the launching of public projects. PARSIQ will also conduct a hackathon to prepare for the most creative smart triggers. Anyone who creates smart triggers on the PARSIQ platform can subscribe to PARSIQ products and, at the same time, inspire both developers and non-developers to build compelling use cases on PARSIQ.