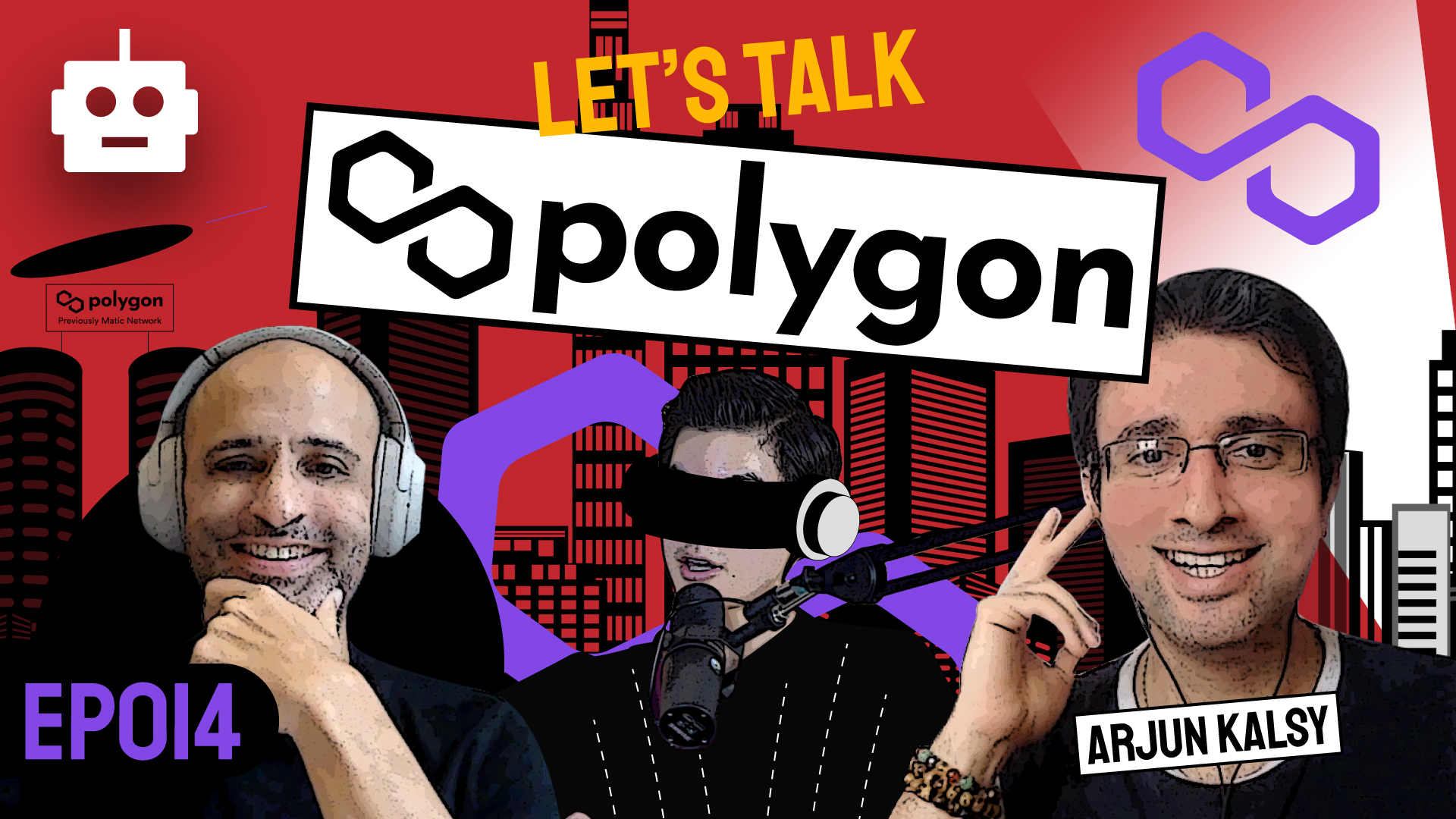 As the vice president of Polygon business growth, Arjun Kalsy believes that only developers understand the needs of developers. And by building systems that support them, developers can create a platform that attracts users and bring users a better experience.

Ethereum is second in market value to Bitcoin. It is said to be one of the most programmable blockchains. One of the most popular Ethereum expansion projects in the world today is Polygon. Arjun Kalsy is the vice president of Polygon business growth. Before entering into business, he had his MBA but shifted to becoming a software engineer.

Kalsy has studied blockchain technology. Because of his interest in technology businesses, he studied artificial intelligence, machine learning, and many more. After further studying blockchain, Kalsy decided to join Polygon in August 2020 to develop the ecosystem and establish a good partnership.

Polygon is a project-driven company. The company is a small team consisting of 80% engineers and developers, and the rest are business teams. Although Polygon is a small organization, the team makes sure that everyone is working hard.

Kalsy has a passion for being a developer and is the one responsible for business growth. He believes that only developers understand the needs of developers. And by building systems that support them, developers can create a platform that attracts users and bring users a better experience.

Anything that runs on Ethereum can run on Polygon since Polygon is EVM compatible. Even the token standard, token type, and style are also applicable to this platform. For users and developers, the experience is the same; it’s just that Polygon will be simpler, and the cost will be lesser. Clients only need to spend 2 to 3 US dollars to learn the concept of blockchain technology. This is also an inclusive system with low trial and error costs and promotes the long-term development of blockchain.

Polygon is a blockchain technology built to amplify the scalability of Ethereum. This type of technology has a high adoption rate, high number of documents, developers, and user base. But just like other types of technology, Ethereum is not perfect.

Polygon is aware of two main problems in the Ethereum ecosystem. One is the slow transaction speed. It takes 13 to 15 transactions per second in Ethereum, which is relatively slow. Another pain point is the high costs of each transaction. A transaction costs about 3 to 10 US dollars. That is why Polygon extended the chain on Ethereum, adopted the excellent points from the technology, adjusted the speed of transactions, and lowered the costs.

How to scale Ethereum

The Polygon team will provide several expansion options on the market for developers to get the most options and build the best decentralized Apps (dApps). Polygon will allow developers to use the Poly SDK standard development kit to build a private chain or launch their own tools.

Because of Polygon's services that allow flexibility, the number of users has sharply increased. In response to this challenge, Kalsy said that the company would upgrade the network to improve the speed of blockchain composition and the degree of decentralization. He also pointed out that the blockchain is continuously evolving and that there will be competitors with lower costs and faster speed than Polygon in the future. But Kalsy sees this as an opportunity for blockchain to develop more.

Polygon's goal is not only to expand Ethereum but to provide developers and users with a variety of different options. The blockchain never stops, and Polygon is constantly empowering the entire industry ecology.