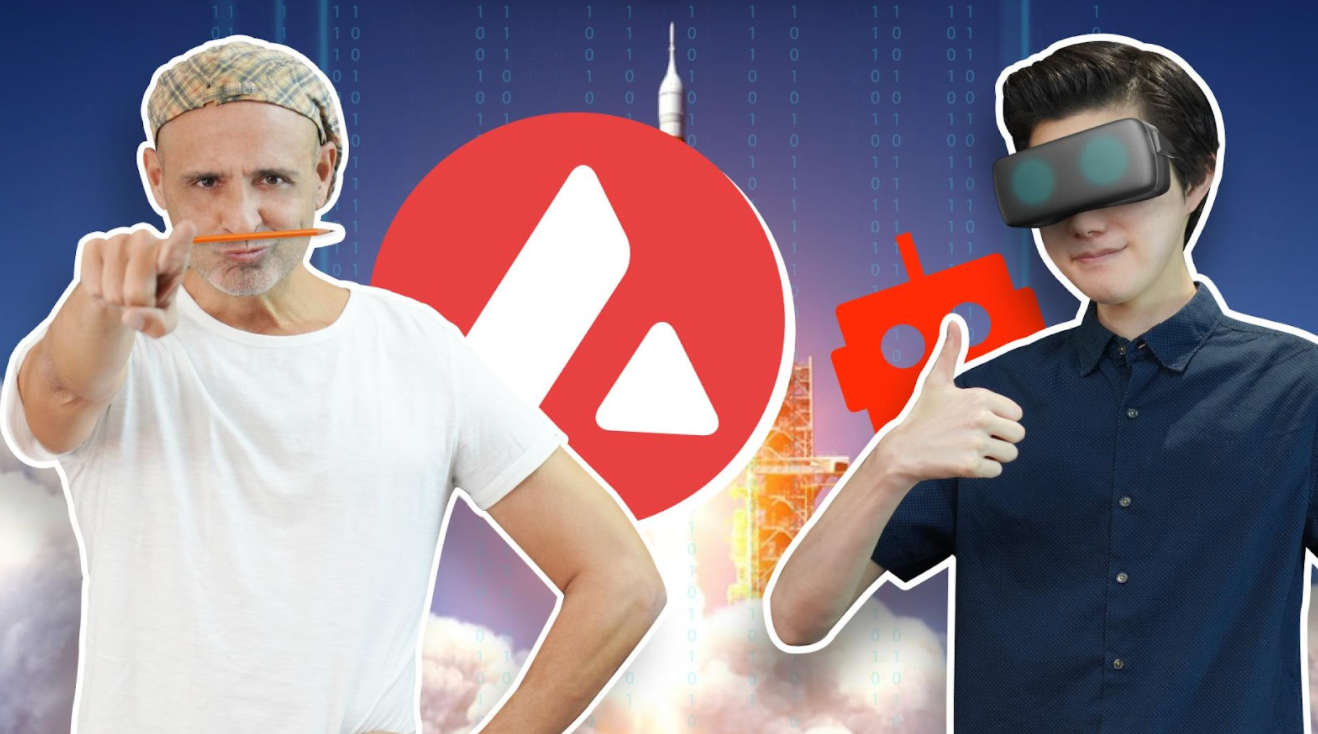 The hackathon is for the entire blockchain community, including developers, investors, and community DAO members, who play a critical role as voting members. All developers, as well as early-stage projects built on Avalanche, are eligible to apply and submit their projects.

As 2022 continues in the development of decentralized apps, or popularly known as DApps, more ideas are coming to fruition. To date, there are over 3,901 DApps, both in use and under development.

Among the players leading the blockchain revolution is Avalanche, having contributed to the success of over 400 projects in the past 15 months alone. Some of the major factors behind this growth are the Avalanche subnets, or sub-networks with unlimited scalability.  They can be configured for specific needs such as gaming and metaverse apps that require very fast and low cost transactions. Avalanche has also successfully launched their cross-platform Ethereum to Avalanche bridge in 2021.

Fast forward to this year, Avalanche just announced the biggest online blockchain hackathon for global developers interested in Asian markets and resources. The hackathon, aimed at gathering top developers globally and attracting quality partners in Asia, is flagged by household names in the industry, including AVATAR, DoraHacks, Blizzard, Elevate Ventures, among others. This hackathon aims to take the blockchain ecosystem to a whole new level as it makes major strides to bring meaningful apps to mainstream users.

An Opportunity for Global Developers to Tap into Asian Blockchain Resources

The hackathon is for the entire blockchain community, including developers, investors, and community DAO members, who play a critical role as voting members. All developers, as well as early-stage projects built on Avalanche, are eligible to apply and submit their projects.

Central and South East Asia are among the top regions globally, leading in blockchain adoption and applications, just after Europe and Northern America. In 2021, the region experienced a 701% growth in raw value.

"This hackathon comes at a time when we realize an enormous pool of valuable blockchain resources in Asia and talented developers all over the world. With the industry’s rapid innovations, we are driving serious incentives for developers and projects to utilize," says Wilson Wu, Founder at AVATAR and Head of Asia at Avalanche.

The prosperity of the ecosystem is inseparable from the growth of native DApps, therefore this Hackathon hopes to discover and encourage talented developers to develop Avalanche native DApps. At the same time, developers who are building early stage projects on EVM-compatible chains, such as Ethereum, are welcome to join the hackathon and bring their apps to Avalanche. Developers don't need to build projects from scratch when porting from EVM-compatible chains to Avalanche thanks to the availability of developer friendly tools.

Top Projects to Win from the $5M+ Prize Pool

The hackathon attracts a total prize pool of more than US$5 million, where the top 10 projects will win 90% of the pool. 10% of the fund will be rewarded to projects voted by the community DAO. Avalanche invites global community members to echo their views by voting for quality projects via the DAO.

"We invite contenders to share their ideas, ask pertinent questions, and ignite conversations with our ecosystem, who represent a global community of blockchain innovators," says Wilson.

Projects delivering real-life solutions for popular blockchain verticals will stand a chance to emerge among the top winners. The multi-million dollar rewards are set to transform ideas into business models that will enrich the broader blockchain ecosystem. The hackathon invites participants to compete in various categories including Web3, DeFi, Metaverse, Infrastructure and Tooling, GameFi, and NFT.

The Avalanche Asia Hackathon Comes at the Opportune Time

The Avalanche hackathon comes at a time when the blockchain industry requires fresh innovation to take it to the next level. In addition to capital resources, contenders can tap into technical support provided by the hackathon contributors. This support includes technical workshops, online office hours contact, media resources, along with business networking.

This hackathon brings major opportunities for Asian-based investors, global developers and the worldwide community to join the ecosystem shaping the foundations of Web3.

"We have witnessed hundreds of projects leading the way for DeFi, GameFi and enterprise blockchain solutions. It's that time for a new wave of Web3 to take on greater adoption as more people are realizing the benefits of smart contracts. AVATAR is here to support this growth by connecting worldwide talents especially to the Asian market. In addition, Avalanche has demonstrated to be a hot ecosystem for blockchain development," says Wilson.

The fastest smart contracts platform in terms of time-to-finality is bringing one of the biggest blockchain hackathons to date—a rare opportunity that life-changing projects shouldn't miss.